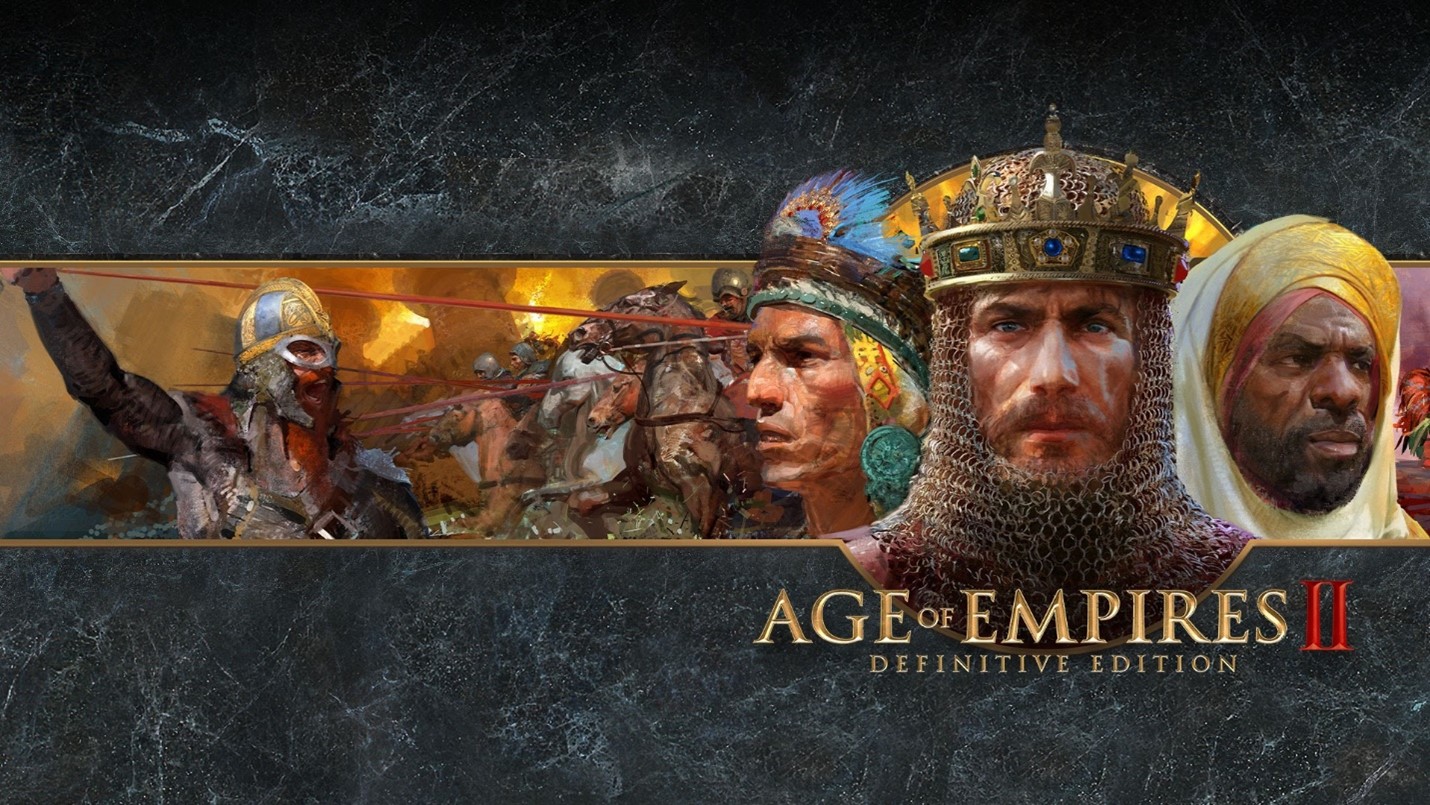 When it comes to real-time strategy games, few have made a bigger splash in the genre than the Age of Empires series. First released in 1997, the original Age of Empires became an instant hit thanks to its historical authenticity, fun multiplayer model, and excellent strategic gameplay. But while the game was very successful sales-wise, there were some that felt there was still work to be done and improvements to be had.

That’s where Age of Empires II comes in, a sequel that aimed to (and largely succeeded) improve upon nearly every facet of the original. Released two years later in 1999, the game featured deeper gameplay, smoother visuals, and more civilizations to play as, making for an all-around better experience. Often described as a mix of both Civilization and Warcraft, Age of Empires is one of the most well-known real-time strategy games for good reason. The sequel is a significant improvement over the original but remains largely the same game at its core. Players choose a civilization to manage, oversee resources, build up a village, grow a vast army, and eventually wage war against opposing cultures. The game is very similar to other real-time strategy games, even pulling inspiration from classic tabletop games like Risk. The basic structure is very familiar, tasking players to manage resources to become the strongest civilization in the quickest amount of time.

Part of the fun of Age of Empires II comes from its range of options. There are 39 different civilizations ranging from the Vikings to the Mayans and Huns, and several massive maps. Up to eight civilizations can play at once (with the option of civilizations being either CPU or human players), and the game even allows players to team up against a common enemy or enter into a free-for-all. This level of customization truly allows for a nearly endless variety in gameplay.

Like many tabletop strategy games, quite a lot of strategy goes into Age of Empires II. Each civilization has its own set of strengths and weaknesses, and there’s not one single “best way” of winning a game. Each map and scenario can wildly change a player’s strategy, which ensures the game never gets old. There’s also most certainly a learning curve for Age of Empires II, which isn’t a bad thing. Graphically, Age of Empires II has understandably aged quite a lot since it was released over 20 years ago. The visuals look fairly simple and pixelated compared to modern gaming standards. However, the newer versions of the game have drastically improved the graphics thanks to an optional graphical update that users can install. If you’re playing the game on Steam or the Xbox app, then you can install the Enhanced Graphics Pack for free.

And while the difference between the game’s original visuals and the upgrade is night and day, they certainly won’t fool you into thinking you’re playing a game from 2021. It very much still looks like an older title with a new coat of paint. However, this likely won’t bother you if you’re somebody itching to play a classic RTS game.

Does It Hold Up Today? 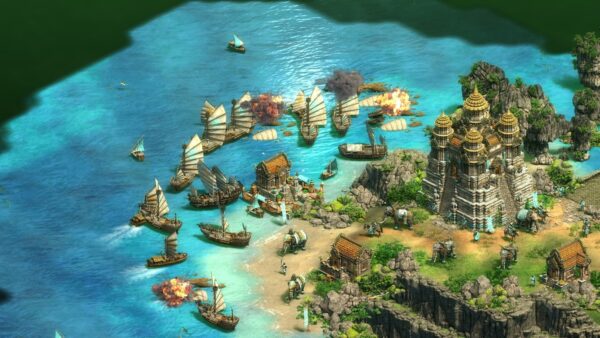 While it was a great game when it was released back in the late ’90s, you might be wondering: does Age of Empires II hold up compared to modern gaming standards? The answer is a resounding yes. Before revisiting the newest edition of this game recently, I hadn’t played the original in over a decade and it was every bit as fun as I remembered.

If you’re someone who enjoys strategy games, or titles where you manage civilizations or cities, then you will enjoy Age of Empires II. Many fans of the series claim that the second installment is the best of the bunch, and we’d wager to agree with that sentiment. Age of Empires II is simply a joy to play with friends and offers so much replay value that it’s no wonder that it continues to live on through additional content. We’ll just have to see if Age of Empires IV manages to dethrone it as the best game in the franchise.

Which Version Should You Grab? As it has been over twenty years since its release, players, unfortunately, won’t be able to play their original copies of Age of Empires II on Windows 10 or Windows 11 operating systems. But it’s nothing to worry about, as the game is available for purchase on most major digital game stores. Age of Empires II received an HD Edition back in 2013, where the game got a major visual upgrade as well as some improved AI. This version can be purchased for $19.99 on the Steam Store and is an excellent version.

However, we’d recommend buying Age of Empires II: Definitive Edition, which was released in 2019. This edition features many other new additions, including three new campaigns, four new civilizations, new game modes, events, and other additional content not seen in previous versions of the game. The game’s visuals are also given another new overhaul. The Definitive Edition is also $19.99, and can be found on the Steam Store. Or if you happen to be an Xbox Game Pass subscriber, Age of Empires II: Definitive Edition, along with the newest versions of the first and third games, are all included. 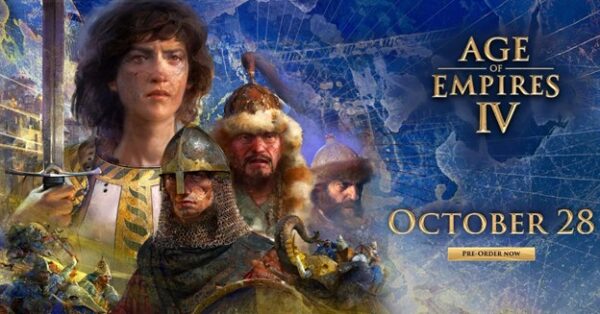 If you’re a fan of the series and are itching to play more of it, then you’re in luck: Age of Empires IV, the first new entry in the franchise in over fifteen years, is coming later this month. The game is due to release on October 28, 2021, for Microsoft Windows. In addition to releasing for all major digital stores for $59.99, the title will also be available for Xbox Game Pass subscribers to play on day one. This alone is a great reason to invest in Game Pass.

Age of Empires IV is being developed by Relic Entertainment, whose previous work includes the Company of Heroes and Warhammer franchises. While Relic Entertainment certainly has some very big shoes to fill, we’re confident that they’ll deliver something worthy of the series’ past.