Black Friday is the biggest shopping day of the year, with many shoppers waiting for this day to do the majority of their seasonal shopping thanks to the countless deals available at most retailers. Stores like Walmart, Target, Best Buy, and Amazon tend to carry some excellent discounts, ranging from household electronics to video games.

To help lay out a plan of where you should be shopping for your historical gaming deals, we’ve picked out some of the very best Black Friday deals that you’ll find. These games would make perfect gifts for any big history buffs in your family, or could simply just be a great purchase if you happen to love games and history alike. The latest installment in the blockbuster Assassin’s Creed franchise has been heavily discounted by pretty much every major retailer for Black Friday. However, Best Buy is selling it for the lowest price of all — just $19.99. If you’re a fan of the Viking age or have any interest in this series, then this is a solid deal.

Red Dead Redemption 2 was released several years ago but has managed to retain its value fairly well. Discounted down to $24.99 by Best Buy, this is the lowest that we’ve seen it on sale for. Set during the Wild West, Red Dead 2 is a ton of fun for anybody who’s ever dreamed of being a badass cowboy. This game is also packed with tons of content, so it should keep you busy for quite a while. 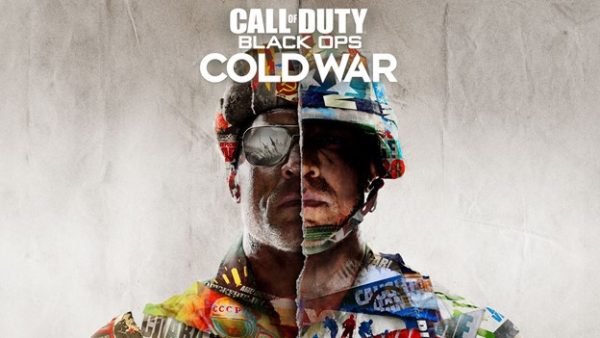 Though Vanguard may have already released, last year’s Call of Duty Black Ops Cold War is another solid entry into the long-running first-person shooter series. Black Ops Cold War is going on sale at Walmart for $39 — $20 off its standard price, which is solid enough for a year-old game. If you like FPS shooters or Cold War history, then this sale might be worth your attention.

Who doesn’t love a good crime story? L.A. Noire is exactly what the title suggests: a noir-style adventure game set during 1940’s Los Angeles. The player steps into the role of Cole Phelps, a detective working for the LAPD who must rise through the ranks. It was originally released in 2011, but was rereleased for modern game consoles, so its Black Friday sale of just $22 feels appropriate given its older age.

Developed by the talented Supergiant Games, Hades felt like a culmination of everything the developer had learned over the past decade or so. With addictive gameplay, beautiful visuals, and a killer soundtrack, Hades really has it all, so it’s no wonder that the indie title was nominated for the best game of the year award in 2020. If you’re a fan of ancient Greek history or enjoy roguelike action games, then Hades is simply a must-play. The title can be found discounted in most stores this Black Friday, with Walmart selling it for $20. 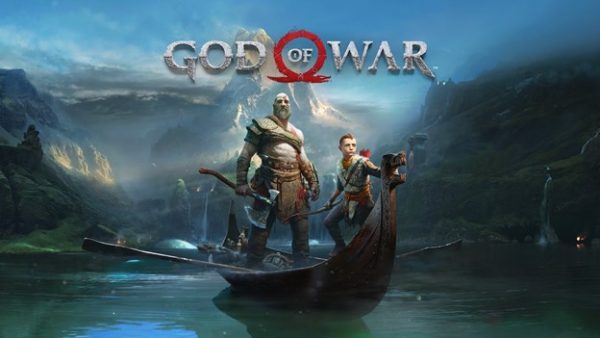 What can we say about God of War that hasn’t already been said? This 2018 PlayStation exclusive is a continuation of Kratos’ tale, only this time it is set in Norse mythology, instead of the original trilogy’s Greek mythos. Fans of Norse mythology have so much to love here, with the world absolutely oozing with charm at every corner. The game has consistently gone on sale for cheap, but Target is selling it for dirt cheap this year at just $9.99. And with its sequel God of War: Ragnarok just around the corner, this is an easy recommendation.

Demon’s Souls is a remake of the PS3 exclusive of the same name, with this game improving and modernizing every single aspect of the original. Set in a fantasy world heavily inspired by medieval Europe, Demon’s Souls is an excellent game, with breathtaking visuals that touch on real history and punishing gameplay that’s sure to get your blood pumping. Originally released with a price tag of $69.99, you can grab it for $30 off at $39.99 from Target this Black Friday season.

Ghost of Tsushima was excellent when it was released last year for PS4, and it recently received a Director’s Cut this year for PS5 which upgraded the game’s visuals and added some new content. Originally priced at $70, Target will be selling it for $20 off for Black Friday, which is nothing to sneeze at. If you have any sort of appreciation for Japanese history, then this may be a great pick.

Of course, these are just a handful of some of the Black Friday deals that you’ll find this year. There are many more great deals out there, some of which we’re sure haven’t even been announced yet. Hopefully, this post has provided some level of value to you, and have a fun shopping experience!