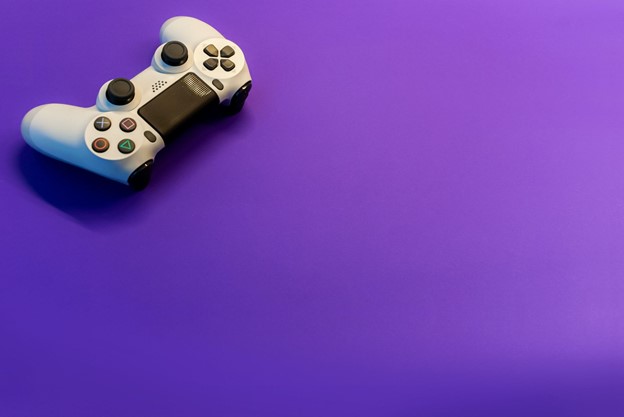 When it comes to video game development, quite often, one of the most difficult sectors that many devs struggle with is not the development itself but the game’s marketing. Even if you manage to create an absolutely phenomenal video game, it can easily fall flat without a good marketing plan.

Because so many independent developers often lack a marketing budget or struggle with coming up with creative ideas for selling their new title, today we’ve created a small list of some low-cost methods for marketing your historical video game that won’t break the bank. Before we discuss cost-effective methods of marketing your game, first, let’s touch on some of the more costly approaches that you should probably avoid. First off, you should consider the hefty cost that can come with having a full convention setup.

Though a video game convention can get your game seen by hundreds or even thousands of prospective new players, getting your hands on a booth at a gaming convention can be incredibly expensive, costing as much as several thousand dollars. It can be a worthwhile effort, but only if it fits within your marketing budget.

The second method that you should probably avoid if you’re hoping to save cash is paid ad space. While social media is an excellent way to grab attention (more on this later), you shouldn’t have to spend a ton of money on ads. Advertising is very expensive and has been proven to be less effective than content creation, which is free. So, there are other options to consider before paying for ads. It’s been proven time and time again that creating original content is an effective and very affordable method. By creating new content like blog posts, social media posts, and using other mediums like YouTube, you’ll likely catch more attention from gamers without spending a penny on advertising. Having active social media accounts across Instagram, Twitter, Facebook, and TikTok will do wonders for spreading the word about your game and is crucial if you’re looking to find potential customers — and it helps that it’s entirely free!

Reach Out to Micro-Influencers In 2021, there are more influencers to count across platforms like Twitch and YouTube — and for every mega-influencer with millions of followers similar to Pewdiepie and Ninja, there are a hundred micro-influencers with a far smaller following, though arguably just as if not even more loyal.

The great thing about micro-influencers is that they have a smaller loyal and more niche fan base. There are likely many small influencers specializing in games similar to yours that would be happy to play your game and give it a shoutout. For this reason, micro-influencers could make for a more cost-effective way of getting your game out there to tons of potential players.

Not sure which influencers you should work with? Epoch XP will break into its resources to determine who will provide your game with the best coverage.

Be Active in Indie Game Communities 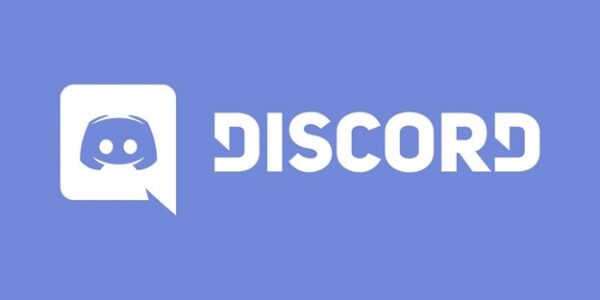 It never hurts to get active within various indie game communities. Indie game subReddits, Facebook groups, and Discord servers are all home to various indie game fans and developers, and getting involved within them can be a very effective way of getting your game noticed.

And while this is free, it’s important to get involved with other gamers without simply advertising to them. Become an active member of gaming communities takes time, dedication, and a little patience — but it saves money and can be worth it in the long run.

If you’re a small dev trying to market your historical video game and don’t have the time or resources to do so, Epoch XP can help. Our team specializes in affordable marketing options to help get your historical video game noticed by potential fans, customers, and even publications. Contact us today if you’d like to learn more about how we can help.