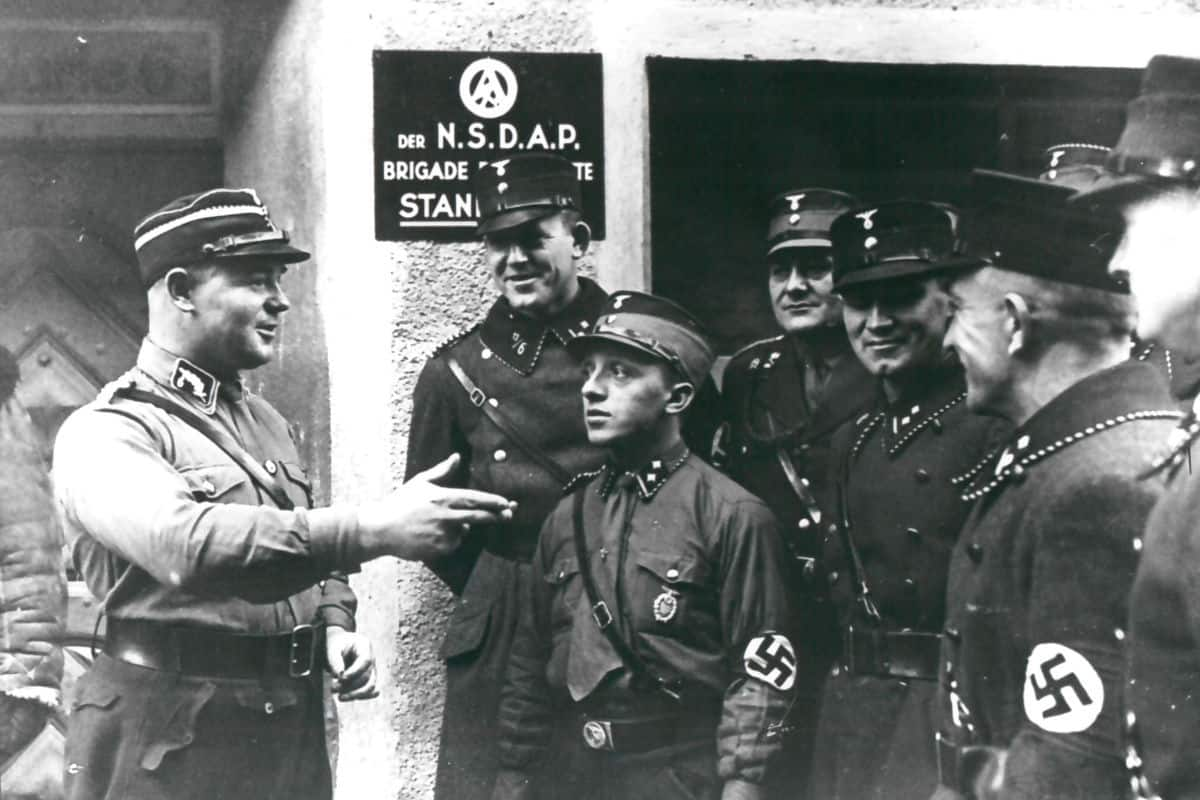 In historical gaming, countless stories and events from the past are gamified. However, many tales throughout time don’t get the digital treatment. One of these is the “The Night of Long Knives,” a Nazi-led purge that occurred from June 30th to July 2nd, 1934. During the Night of Long Knives, Adolf Hitler saw fit to maintain control and relieve the concerns over the Sturmabeitlung, the Nazi’s paramilitary organization.

The focus was set on Ernst Rohm, a considerably close ally to Hiter. He was the SA’s chief of staff and enveloped their infamously violent reputation as the Nazi party grew. In 1933, after the fascist regime fell into the role of a dictatorship, Rohm and the rest of the SA leadership demanded to “finish the Nazi Revolution.” Their outcry became a lingering stream of agitation upon Hitler and the Nazi party.

Rohm and the SA leadership then contended to correct the slowing pace they perceived the party was on course to. This view not only threatened to divide the Nazis but was deemed a significant threat to the regime itself.

In response, eliminative action was called for by several key government members. Tensions rose and eventually reached Hitler by the bequest of Heinrich Himmler and Reinhard Heydrich. Around the last week of June, the purges were finally ordered, as Hitler wanted to break the growth of Nationalist opposition.

Translating A Dark Story to a Gameable Format

Although as dark and shocking as the historical material proves to be, there are some opportunities to respectfully and authentically develop a game around it.

To start off, a genre that could possibly fit well within these confines could be stealth and action. You as the player would be able to, for example, take the perspective of someone escaping prejudice or political incursion. Through their eyes, you can experience first-hand what it would have felt like having to sit through the intensity that The Night of Long Knives created.

This can be combined effortlessly with Mechanics similar to that of Sniper Elite or Metal Gear. What if you had to defend yourself or take upon the wits of survival? The possibilities are endless on what the player can do if put through this scenario. Options such as craftables, tactics, and nonlinear gameplay can help sweeten this core experience.

A narrative would be the last part to tie everything together neatly. Everything from intrigue to strong thematical ties can drive players into feeling directly immersed within the past.

If all is considered, The Night of Long Knives can be gamified in a way that is applicable to any upcoming historical project.

Gamifying History That is Not Often Covered

The Night of Long Knives is just one of numerous events that historical developers often don’t touch. It can effectively be covered within the means of historical gaming though. Giving gamers a new and original experience like this makes any game stand out from the crowd. So, we at Epoch XP will be providing our own knowledgeable takes on how these titles can explore historical occurrences that don’t cross many eyes within the market. This marks only just the beginning of our new series, “Gamifying History.”