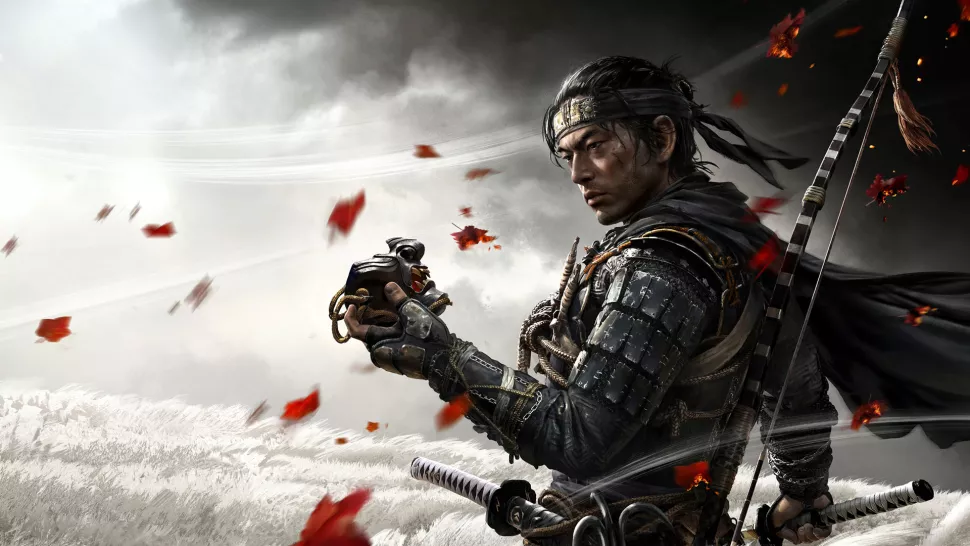 An upcoming mini-sequel to the 2020 historical title Ghost of Tsushima is rumored to be in development, a recent leak claims. Xboxera co-founder Shpeshal Nick turned to Twitter to tout that the “expandalone type game” would be titled Ghost of Ikishima and would follow in the vain of expanded content like Spider-Man: Miles Morales and Gears 5: Hivebuster.Shortly following Nick’s tweet, Gaming Route noted, Sony registered the ghostofikishima.com domain, lending credibility to the leak.

What this sequel will entail is unknown for now. However, it will most likely take place after the events of Ghost of Tsushima, which depicted the historical Mongol Invasion at Tsushima Island. What we do know, though, is that developer Sucker Punch is by no means done with the Tsushima IP and will continue to support the game alongside its possible pseudo-sequel.

Details on the Possible Sequel to the Historical Action Game

After Nick’s tweet, Internet detectives went to work piecing together support evidence of Ghost of Ikishima. At the start of the year, a cinematic director’s LinkedIn profile page briefly stated that they were working on “a Ghosts of Tsushima game for Sony PS5.” The PS5 mention was quickly removed from the page as the rumor spread, but has been preserved in plenty of screenshots. Alongside the mention, several job listings at Sucker Punch have opened up that hinted at additional Ghosts of Tsushima projects over the past year. These listings incuded a writer capable of telling stories in feudal Japan and a combat designer familiar with Ghosts of Tsushima’s combat mechanics.

The latter listing was posted on December 19, 2020, and is still available. It stands out from the studio’s other jobs since it uses an older format missing from some of the newer listings. It’s also one of the few job listings that still directly references Ghosts of Tsushima through the context of job requirements and, most notably, was posted after Tsushima’s Legends DLC released. The timing and wording of both job listings heavily hint at the development of a new Tsushima project.

What to Look Forward to With Development on a new Project

As all this news comes out about the rumored sequel, let’s not forget Sony was conspicuously absent at this year’s E3. Rumors have circulated that the publisher will host a PlayStation Showcase on Thursday, July 8th, where it’s expected titles like God of War: Ragnarok will be shown. It’s possible Ghost of Ikishima will at least have a mention.

Much like on the island of Tsushima, Japanese resistance on Ikishima fell under the weight of a Mongolian invasion. It sounds like another opportunity for legendary warrior Jin Sakai to do what he does best – clear Mongolian encampments and liberate his people.