Hell Let Loose, a war shooter from developer Black Matter, was recently announced as releasing on modern consoles later this month. Set to officially launch on both PlayStation 5 and Xbox Series S/X on October 5th, the game is now available for pre-order and will feature an exclusive PS5 beta starting September 16. Gamers can experience a taste of Hell Let Loose now before the game officially launches next month.

Unlike console players, PC gamers have already had a chance to play the full Hell Let Loose experience, as the game was released on PC in July of this year. Sitting at a modest Metacritic score average of 79 and with “very positive” reviews on the Steam Store, Hell Let Loose delivers on a very solid and tactical war shooter that’s well worth picking up for consoles when it officially launches next month. 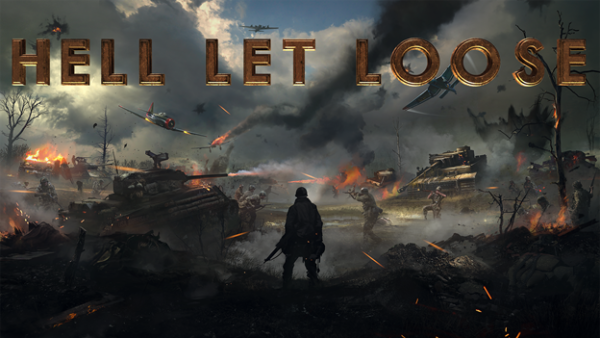 Though there are many first-person shooters set within the era of World War II, the biggest draw of Hell Let Loose is its size and scope. The game features 100-player battles, with massive 50 v 50 online matches, and depicts battles across two main modes – either Offensive and Warfare.

Along with massive online matches, the game features authentic strategic gameplay. Each side of players is broken down into different sectors, including armor, infantry, and recon, led by player commanders who help direct the flow of the battles. The game offers a total of fourteen different roles for players to experience, ranging from engineers and tank crewmen, to snipers and medics. The wide range in player roles allows each match to feel distinct from the rest and helps to set Hell Let Loose apart from other first-person shooters on the market. 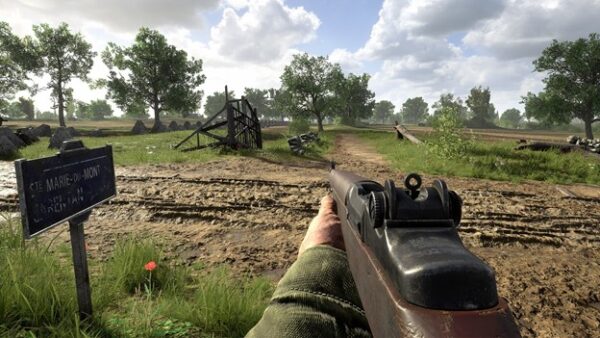 PlayStation 5 gamers will be able to play the game’s open beta starting September 16, which will offer a small taste of what the full game has to offer. The Hurtgen Forest map will be available as part of the beta in the Warfare mode, which sees both sides battling for control of the majority of the map. The main goal in this mode is to push their opponents back to secure enemy territory for themselves and hold the most ground until the timer runs out.

At the day of launch, Warfare mode will be joined by Offensive mode, which features one side in the role of attacker and the other acting as defender. In addition to Hurtgen Forest, the full game will feature a slew of other maps set across the Western Front. Overall, the full version of Hell Let Loose will have plenty of content for console gamers. Gamers on Xbox Series S/X who preorder the game will receive The Silver Vanguard cosmetic DLC for free of charge. Both of the Eastern Front maps of Stalingrad and Kursk, along with the playable Soviet Forces, will come to the console versions for free as post-launch content sometime this Winter.

Hell Let Loose is the first game from Black Matter. The game is being published by Team 17, whose previously published many noteworthy titles, including Overcooked!, the Worms franchise, Yooka-Laylee, My Time at Portia, and Golf With Your Friends.