How to Turn Your Indie Game into an Immersive Educational Experience Now more than ever, the video game industry has become congested and overcrowded — just by taking a quick look at digital marketplaces like the Steam Store or Nintendo’s eShop, one can see that there are hundreds, if not thousands, of indie games going unnoticed. And while many of the games getting overlooked are undoubtedly cheap shovelware, many of the games getting passed over are hidden gems. With more indie developers popping up every day, many of these new developers bring talent that leads to excellent games that, unfortunately, remain unnoticed.

For this reason, indie game developers need to put in additional effort to get noticed by gamers. Game developers creating historically authentic titles are at an advantage, as historical games appeal to a very specific niche crowd of gamers. The trick is knowing how to use immersion and education to really sell the experience to cater to a new crowd of gamers and educators looking for unique ways to explore history. 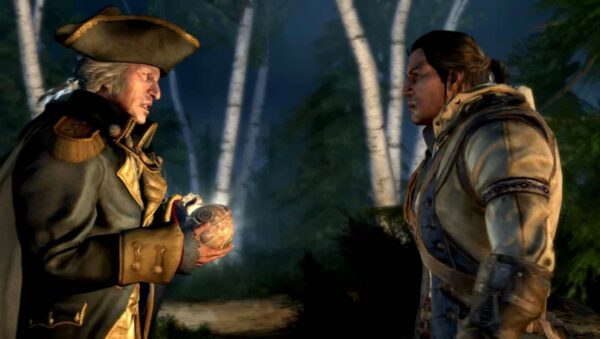 One prominent way that game developers have managed to appeal to history buffs has been by including historical figures in their titles. For example, the Assassin’s Creed franchise has managed to pique the interest of many history lovers by doing just this in most of their entries. Assassin’s Creed 3, which took place during the American Revolution, allowed the player to interact with the founding fathers. 2020’s Call of Duty Black Ops: Cold War moved the clock forward quite a bit and featured President Ronald Regan.

Adding living, breathing history to your interactive experience caters to a crowd that wants to get sucked into the digital depiction of the past. By speaking one-on-one with Leonardo da Vinci about a new tool that can help the Assassin’s Brotherhood blends reality with a fictional universe – and it’s this marriage that can easily sway your audience and suck them in. 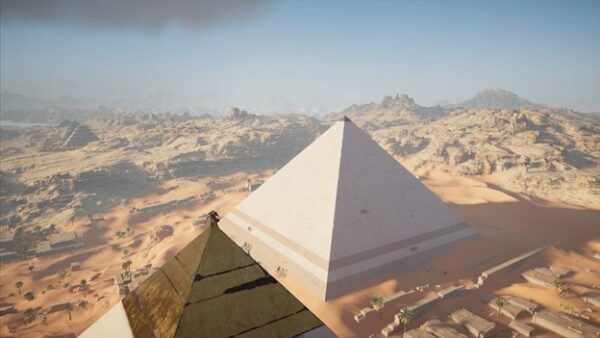 The inclusion of exciting historical landmarks and settings may also be the deciding factor for many gamers. One great example of this was Ancient Egypt in Assassin’s Creed Origins. By far the most stunning and authentic video game representation of Egypt, the game truly makes the player feel like they’re traversing the desert sands of North Africa.

Games have done this with modern world settings as well, with the original Spider-Man for PlayStation 2 very faithfully recreating New York City and Call of Duty: Black Ops recreating the real-world Nuke Town in the map of the same name, with the map even going on to become one of the most iconic in the entire series. Offering players the ability to explore real-world settings can be an educational experience, if only for the fact that it allows them to see other parts of the world that they otherwise wouldn’t be able to ever see in person. 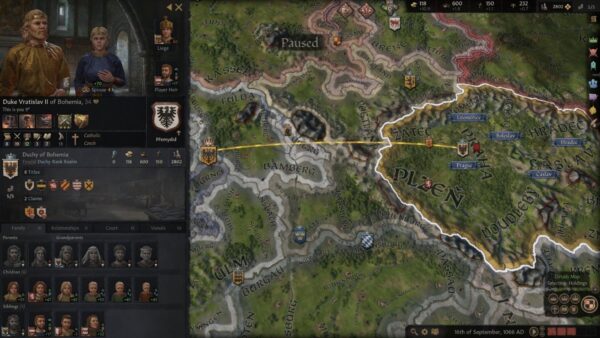 Perhaps most important of all, developers hoping to make educational, historical video games should value authenticity. The trick, though, is to remain respectful of historical figures, periods, and locations. Even though Stalin Vs. Martins features Joseph Stalin in World War II settings, it is presented in a parody-like fashion and doesn’t attempt to feel authentic, missing the mark to really help educate the audience on who Stalin was and what his role was in World War II. It is worth noting, though, that authenticity does not mean 100% faithful recreations of an individual.

Look at the Zombie Army trilogy. Set in an alternate history where the Nazi’s succeed at raising the dead, the game is a ridiculous blending of fiction and reality, but it melds the two in such a way that you still feel like you’re in World War II. Outside of how the conflict unfolds, many elements remain in tact. For example, Hitler is still a supreme villain, and his Nazi forces ravaged Europe for a spell.

While developing an indie game that provides an immersive educational experience is no easy feat, it’s still very much possible. These are just a few things to keep in mind when developing an authentic historical gaming experience.