Mobile gaming has exploded in popularity over the last decade, with more than 2.2 billion mobile gamers worldwide as of 2021. In a recent study, it was found that smartphones accounted for almost 50 percent of video game revenue worldwide, with mobile game revenue looking to surpass the 100 billion dollar mark by 2023. And with so much money to be made, it’s no wonder developers are jumping onto the once-loathed platform.

Major gaming publishers have begun bringing their titles to mobile devices, from Nintendo’s Mario Kart to Krafton’s PUBG getting their own exclusive entries for mobile. In some cases, the mobile versions of these popular PC and console games have proved to be just as profitable if not more so. With more games coming to mobile, we’d be curious to see if historically-based games will be able to make the transition just as successfully; and if they do, will they be able to keep their historical authenticity intact for small screens?

Ports of PC and Console Versions 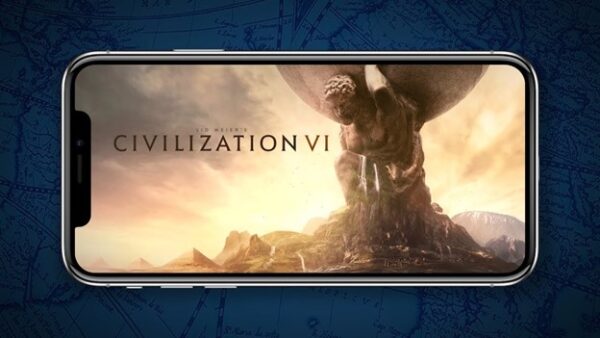 Many video games with historical merit have already been ported to mobile devices, including the likes of Sid Meir’s Civilization VI, Rome: Total War, and Company of Heroes. While these games don’t really lose any of their historical value because they’re mere ports, however, they do seem to lose something when ported to the small screen.

Mobile titles are appealing to most crowds because of their accessibility and simplicity, and ports of massive RTS games made for Windows and Mac are anything but that. To add salt to the wound, the mobile port of Civilization VI even launched at its full price for other systems — a whopping $60. Yikes. These games are clearly still great, but they don’t feel at home on mobile devices — and historical video game developers should learn from this.

Developing for the Small Screen 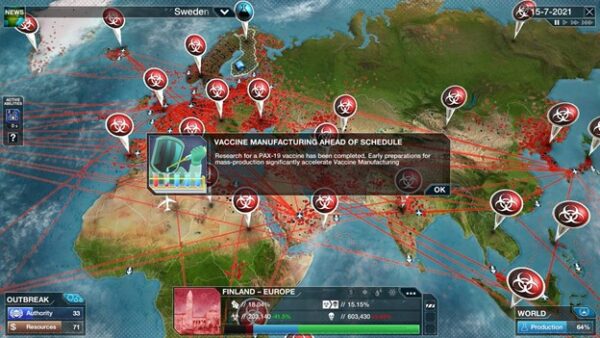 Games created with mobile devices in mind seem to fare a bit better than PC and console ports, simply because they are on their intended platform — and they also tend to feature gameplay geared more toward the mobile gaming crowd. Major historical games have received mobile ports that succeed in their transition to mobile, with one great example being the newest version of The Oregon Trail. The Apple Arcade exclusive works incredibly well as a mobile game, with everything from its controls to its menus and HUD system finetuned with smaller screens in mind.

Games created for their intended platform excel more than others because they’re capable of taking better advantage of the main features tied to them. For instance, RTS games made for mobile platforms such as Kingdom Rush and Plague Inc. work even better than the previously mentioned PC ports because they were developed with mobile devices in mind. Their gameplay is simplified, which can be seen as a negative thing, but honestly works better for the smaller screen. The same can be said in regards to these games’ narratives, which we’ll touch on next. 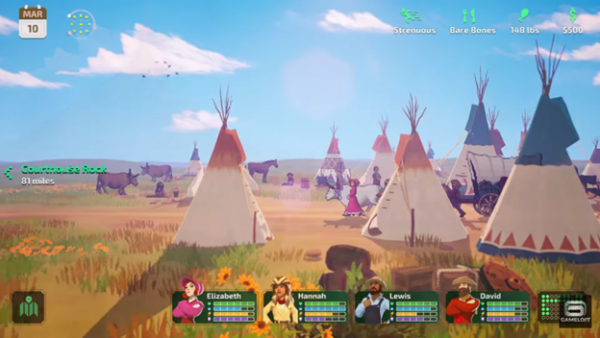 One element of mobile gaming that many players tend to criticize is their narrative design, with stories dumbed way down for mobile gaming’s more casual crowd. The Angry Birds and the Candy Crushes of mobile gaming have unfortunately made a bad name for the platform, but there is honestly a ton of great quality to be found.

The aforementioned Oregon Trail, for example, tells a very simple yet effective story. Similar to the original, players must journey across the road to Oregon all while managing supplies, hunting for food, fending off thieves, and doing their best to keep all of their party members alive in the process. The game lacks a true narrative, but the story is told through all of the elements collectively. Instead of a deeper storyline, it’s the environment and general atmosphere are that tell the story. This is largely done with mobile games because of the platform’s more pick-up-and-play nature. Gamers on mobile are typically on the go, which means that they probably have shorter attention spans, less time to play, and logically less desire to play something with a rich and complex story.

For this reason, historical video games for mobile devices should adapt how they tell the spotlight history for their players. Rather than attempting to tell some grandiose tale comparable to the likes of The Witcher 3, it makes far more sense to opt for a more simplistic story with historical elements. It’s possible to create a game that is more historically authentic and simplistic — it will make for a more enjoyable experience for history buffs that are just looking to pass the time on the go.