Players are drawn to certain video games by not just one but many different characteristics. However, one of the biggest draws of historical video games has to be the factor of immersion. Gamers love to feel engrossed in a game’s world, and video games rooted in history manage to immerse players even more so. But immersion can often be a two-way street – while it can benefit the game by making the world feel more realistic, too much immersion can sometimes have a negative effect.

The possibilities that can be found in video games are limitless, as the medium can provide such a wide range of experiences. From being able to explore ancient tombs as Lara Croft in Tomb Raider to traveling the medieval-inspired kingdom of Hyrule as Link in The Legend of Zelda, there are just so many different worlds to experience within video games. But that said, video games that are rooted in history don’t have the same level of freedom as others. Since they are based on events and people from our world, these games aren’t able to wander too far from reality which can sometimes stunt the gameplay and feel less exciting for some players. 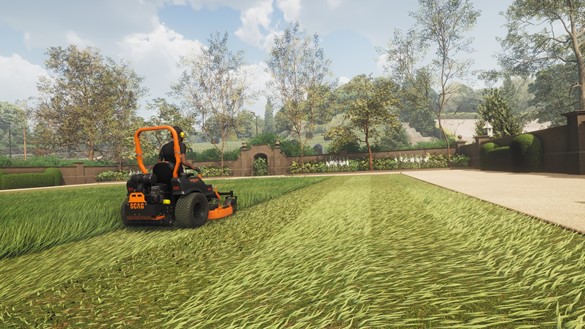 Many historical video games can get lost in the idea of becoming hyper-realistic and immersive, and as a result, suffer in gameplay and the overall fun factor. This is quite a common issue for many games, particularly games in the “simulator” genre. As The Onion once joked about, it’s possible for video games to go too far when it comes to immersing the player. Games need to balance immersion and entertainment, as the fun factor should always take priority. It is, of course, first about entertainment.

No games have been a more significant offender of this than those of the “simulator” genre. Titles like Lawn Mowing Simulator and Euro Truck Simulator attempt to authentically replicate certain jobs and tasks for players on a hyper-realistic level, but in doing so, lessen the fun factor considerably. And while these sorts of games are certainly appealing to a specific group of gamers, the level of accuracy that the games achieve also turn off many players by feeling too real. Juxtapose that concept into, say, a Grecian city builder, where every mundane task that goes into overseeing and caring for a city is a gameplay feature. It will feel like a far cry from current city builders, which tend to some elements of entertainment for immersion. Even a World War II game that very strictly follows the mundane tasks of war – and they are there, depending on which end of the battlefield you’re on – could feel more like work than an engaging, interactive experience. 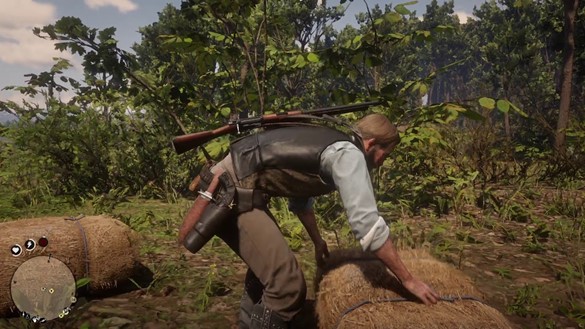 We’re all busy adults. We work day jobs, often 9-5 or longer, and after a long day of work, it can be relaxing to just sit down and play a game to unwind. But many games that feature overly immersive gameplay can sometimes feel almost like a chore or like work in and of itself. Some examples of this include brushing your teeth in Heavy Rain, hosting a tea party in Fire Emblem: Three Houses, and completing basic chores in Red Dead Redemption 2, among many others. And while these aren’t necessarily bad elements of the game, they do tend to feel unnecessary and, we’d gauge, are often overlooked by players because they’re simply not entertaining.

Some Gamers Enjoy It Of course, not all gamers will agree with this perspective. Some gamers love playing games that emulate reality, whether it’s based on older history or modern day. Games like The Sims and Animal Crossing, which require players to constantly complete trivial tasks like cooking, gardening, fishing, building and decorating homes, and more are very popular.

But like them or not, historical video games that attempt to take immersion to the extreme level have existed for quite some time and are looking to take it even further in moving forward. Gamers will just have to see what the future awaits them, as the entertainment medium continues to grow and evolve.