The Importance of Licensing Archival Footage in Historical Game Development 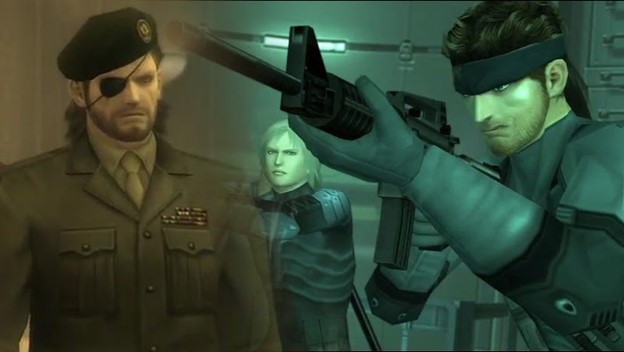 Thanks to online digital services like the PlayStation Network, the Nintendo Eshop, the Xbox Game Store, and the Steam Store, it’s easier than ever for gamers to get ahold of all the latest games. Compared to when all games were physical, more games than ever are sold on these various platforms and can be conveniently accessed through an internet connection. This is great as it both allows developers to release their games to a wider crowd and gives gamers a chance to purchase more games than ever before possible. However, there are some drawbacks to this.

One of the biggest possibilities is a game being removed from a digital platform due to a loss of rights. Classic games like Scott Pilgrim Vs. The World and The Simpsons Arcade Game were both removed due to publishers losing licensing rights, with the latter yet to be re-released.

But historical video games, in particular, have a uniquelayer of licensing to be concerned about, particularly if archival footage was used in game. An oversight by a developer or a time-sensitive license could very well affect the future of the game – which Konami recently discovered when forced to pull copies of one of its most popular titles from the Internet indefinitely. It’s unfortunate to see games removed from digital storefronts, as it deprives gamers of experiencing them. The most recent example of this came with the removal of several Metal Gear Solid games from various storefronts.

Earlier this month, Konami removed Metal Gear Solid 2: Sons of Liberty and Metal Gear Solid 3: Snake Eater from its respective storefronts, because both titles featured various historical archival footage in several cutscenes. The licensed footage, taken from Cold War archives, apparently expired without getting renewed. And while Konami did mention in its statement that it did have plans to renew the said footage, it’s unclear when the games will become available again as the return of these titles is contingent on the existence of a license.

While physical copies of Sons of Liberty and Snake Eater are available so players can still enjoy them, this isn’t the case for countless video games nowadays. More so, PlayStation 5 users who own the digital-only console no longer have the ability to play these titles. In an era where many games rely on digital downloads or an internet connection to be played, it is immensely important for historical game developers and publishers to properly license content such as historical archival footage.

How Publishers Can Avoid This Issue

In order to avoid this issue, game publishers should strive to license the historical archive footage in perpetuity, in order to maintain the longevity of their licenses. With long-term licenses, publishers can ensure that their games stay alive on digital storefronts indefinitely. But how does one secure the necessary licensing?

Maybe it’s time for developers and publishers to stop worrying about that!

When Epoch XP works on a historical title, it ensures that all required licensing is in place while securing archival footage. Whether it’s a series of images, video reels, or radio broadcasts, we’re dedicated to not only finding the content you need but also ensuring you won’t face immediate licensing issues.