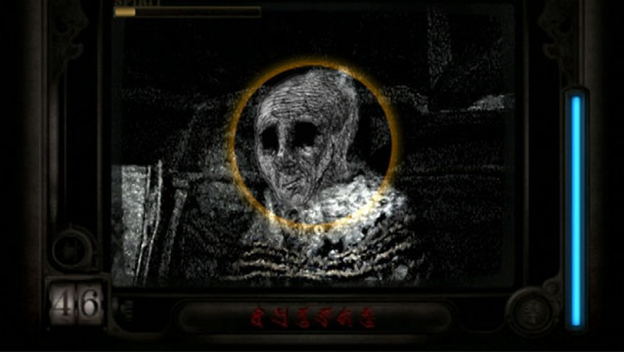 Survival horror is one of the oldest genres in gaming, dating all the way back to 1989’s Friday the 13th and 1992’s Alone in the Dark. While many of these horrifying experiences are bred from a twisted mind, some find themselves rooted in a bit of history. One such game explores deadly spectral haunts, who fear just one thing – an ancient camera.

While Fatal Frame is a wildly popular survival horror experience, the real story that inspired the events of the game doesn’t tend to get much coverage. Of course, there’s no magical camera that captures vengeful spirits, but it’s a gruesome tale that serves as the inspiration for Fatal Frame’s overall narrative.

The Legend Behind Fatal Frame Fatal Frame’s main setting is the Himuro Mansion — a real location found in the Humuro Mountain area of Japan, which is reportedly located on the outskirts of Tokyo, Japan, tucked away in a dense and forgotten forest.

Before the events of the first Fatal Frame, it’s revealed that the Himuro Mansion was home to the dark and gruesome Strangling Ritual, which involved girls being selected every ten years. After being raised in isolation for a decade, the girls’ limbs were forcibly yanked from their body via ropes. The ropes were then soaked in their blood and used to bind the hellmouth in the mansion, and left there until the next girl was selected ten years later. While a gruesome tale, the game’s story is pulled directly from legend.

Many of the details regarding the Strangling Ritual in Fatal Frame is accurate to the real legend told in Japan. Himuro Mansion is indeed a real mansion and was home to the dark Shinto ritual of the same name. There are small differences between the legend and the game’s version of it , however. For example, the ritual was actually performed once every 50 years instead of ten. The other biggest difference is the reason behind the ritual. In Fatal Frame, the ritual was performed to fend off ghosts, while in real life, it was designed to ward off bad luck. But there is still more history borrowed to flesh out the supernatural survival horror game. In the game, it’s revealed that the Strangling Ritual failed in 1837 because the chosen girl of that year fell in love, which sabotaged the ritual. As a result, the spirits contained within the hellmouth were released, and drove everybody in Himuro Mansion insane. Driven by madness and the now-free spirits, ll of the residents either killed themselves or murdered one another.

The actual legend isn’t much different, as the sacrifice fell in love, ruining the ritual. However, it was the head of Himuro Mansion that turned murderous, slaughtering everybody in his home and himself. It’s unknown whether he lost his mind due to the ritual’s failure or if he simply found death to be a better alternative to the bad luck that loomed. Regardless, the story is nearly identical to that portrayed in Fatal Frame. But why pull from history to craft a tale of horror? Quite frankly, scary stories that have a bit of truth to them are oftentimes the scariest of all.

The Newest Installment Launches This Halloween 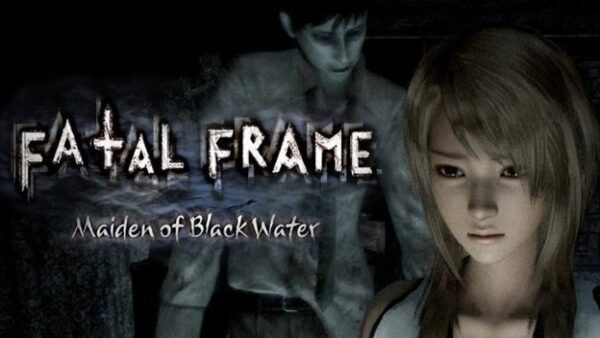 Horror fans looking to get into the Fatal Frame series will need to dig into older generations of consoles as the first entry launched on the PS2 and Xbox. Or they can start with Fatal Frame: Maiden of Black Water, which launches October 28, 2021, for PlayStation 4, PlayStation 5, Xbox One, Xbox Series S/X, Nintendo Switch, and Microsoft Windows.

Maiden of Black Water, which was released way back in 2014 as an exclusive for the Wii U, will finally be available for all other major game platforms and is the first new game in the series available on both PlayStation and Xbox consoles in fifteen years.