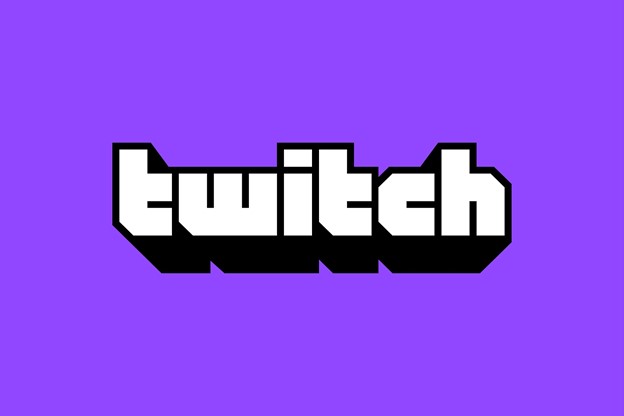 Over the past five years, Twitch has grown to be the largest streaming platform in the world with 140 million monthly active users. The website has been an excellent platform for users to meet and connect with others all over the world and watch their favorite streamers play new and popular games. It has also been a great place for players to discover lesser-known indie titles. While more popular streamers tend to mostly play the latest and greatest AAA games, smaller streamers have found ways to gain attention by focusing on specific niches, such as streamers who exclusively play retro games, horror games, etc.

But out of the millions of streamers on the platform, very few of them have focused primarily on historical games. This comes as somewhat of a surprise, as the historical video game genre is a large one and a Twitch channel entirely devoted to historically-based games seems like a no-brainer.

A Large Catalog of Games If a streamer were to solely focus on historical games, they certainly would have no problem with finding games to play for viewers. From old classic titles like Civilization and Age of Empires to recent releases like Crusader Kings III and Going Medieval, there is certainly no shortage of historically-based games with a large player base. Heck, even some of the most popular game franchises of all time like Call of Duty and Battlefield feature titles that have historical merit.

That’s not even to mention the Assassin’s Creed series, which is arguably one of the biggest and most influential game franchises of all time. The series has enough games to sustain an entire streamer’s channel all on its own. A Twitch channel devoted to historically-based games would not only entertain users but could also help to educate them as well. Many historical video games are created partially with the intent to educate and inform players of a particular historical time period, and if executed well, a Twitch streamer could even help to enhance this further.

Twitch streamers often make games more entertaining with their added reactions and commentary, but if streaming a game with educational value, a streamer could possibly add to that value by including their own insight. Many gamers who play historically-based games might not get a ton of educational value from playing games alone, but watching a Twitch streamer who understands the subject matter could potentially make these titles even more educational. The recent release of Age of Empires IV and the upcoming sequel Company of Heroes 3 indicate that there is a growing demand for these games. Players young and old love history told through an interactive medium, so logically it makes sense for Twitch streamers to capitalize on this untapped market. We’d be interested to see if the increased popularity of this genre brings about streamers who are solely focused on historically-based games and how it might affect the industry as a result.