University of Denver Professor Adds Historical Gaming to the Curriculum 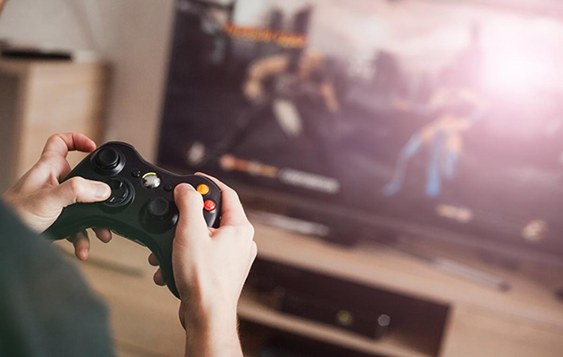 Historical gaming, a genre that has been a staple of the industry for years, has been slowly integrated into college curriculums. Assistant Professor Daniel Melleno of the University of Denver is one of several educators working on historical gaming into medieval and pre-modern history lesson plans. Just as he had learned about the succession of historical kingdoms and the evolution of agriculture through games like Age of Empires, Professor Melleno hopes to use gaming to instill knowledge of the past into his students.

History in the Classroom

“Everybody knows who the Vikings are, and part of that is because of video games. When you’re searching for relevance and how to make people care about people who have been dead for a very long time … that’s a really good angle to get undergrads interested,” Daniel stated regarding the popular title Assassin’s Creed Valhalla and its use as an educational tool.

According to the professor, about 80% of his students enroll now because of their love for video games, TV shows, or movies. Former students like Marisa Lopez have stated that “tying pop culture to the curriculum proved fascinating and fun.” “He’d bring up historical tidbits about video games, movies, and TV shows. It put the dots together.” Marisa recalled. For a final paper for the class, Marisa wrote about the Witcher 3, a video game based on a series of fantasy novels. She assessed the realism of character’s clothing, accessories and weapons, noting the similarities between the game’s creatures and creatures from Norse Mythology. In the process, Marisa learned a lot more about the life of Vikings she had been studying for the course.

Historical Gaming and its Benefits to Education

When Assassin’s Creed Vahalla originally released, Daniel received many invitations to join several podcasts to talk about the game’s historical background. Alongside discussions about the game, he’s a regular contributor on Reddit’s discussion boards. He answers questions from amateur historians, enthusiasts, and hobbyists alike. Daniel considers all of it to be a form of outreach, from the college history class to the greater community. “Every time I answer a question on Reddit, I reach, easily, twice as many people as I do in the classroom. I think that’s a really good way to feed more interest in history, and I think people want it,” Daniel says about his connection to the community

Collin Phipps, a student who attended the University of Denver, didn’t major in history, but taking Daniel’s courses changed the way he viewed his hobbies. “I don’t think I’ll play a game where I don’t think about history, even when I buy a new game, I think there’s a fun part of it where I will have to look up online: How real is this game? How accurate is this game?” “Part of that desire lies in the immersive nature of first-person games,” Collin explains.

It’s all proof that history is much more than memorizing names and dates. As Daniel adds, “History serves as a perfect complement to other disciplines. Assassin’s Creed Valhalla wouldn’t exist if people getting computer science degrees weren’t also interested in history.” Historical games have proven that it can bring such benefits to education. While the University of Denver will be the first of many to come to explore historical gaming in the classroom, it has given many students the opportunity to explore history and how fun it can be.