Who is Sir Francis Drake, the Real Historical Star of Uncharted? The Uncharted series has been one of Sony’s flagship franchises ever since the first game launched on the PlayStation 3 way back in 2007. Starring the Indiana Jones-inspired adventurer Nathan Drake, the main protagonist goes on a trek through history and takes the player on various exciting and action-packed adventures, typically in search of a hidden treasure of some sort.

Uncharted and its sequels are definitely some of the major highlights of PlayStation’s exclusive lineup of titles, with it going on to sell over 41 million units and becoming one of the highest-selling and critically acclaimed game franchises of all time. Much of the series’ success could probably be directly attributed to that of the lead character, Nathan Drake, who spews charisma and likability. But interestingly, Drake’s likeness is actually directly inspired by Sir Francis Drake, an explorer from 16th century England. 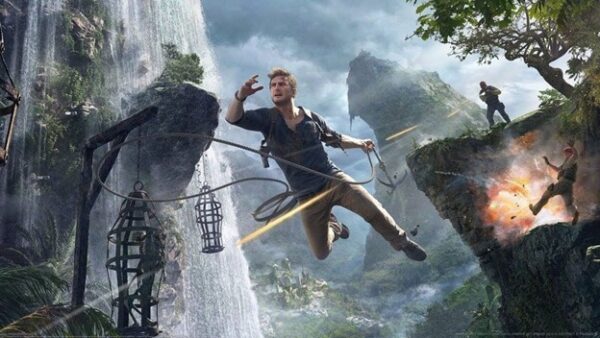 Other than having the obvious shared name, Nathan Drake has a much stronger connection to Sir Francis Drake than expected. Throughout the games, the player learns that Nathan Drake is a supposed direct descendent of Sir Francis Drake, and because of this, Nathan has the inspiration to personally search for Drake’s lost fortune, which is the main plot of the first entry into the game series, Uncharted: Drake’s Fortune.

But even throughout later entries into the game series, players continue to see more plot points revolve around Sir Francis Drake and his legacy, with the player learning about Nathan’s obsession with the adventurer from a very young age in the third game and pursuing the elder adventurer’s ancient ring.

Who Was Sir Francis Drake? 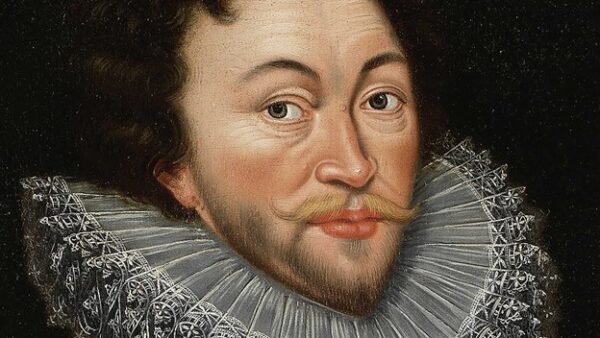 Born in Tavistock, Devon, England in 1544, Francis Drake was an English explorer, sea captain, slave trader, naval officer, and politician. He is most well known by many for his circumnavigation of the world within one single expedition from 1577 to 1580.

During his long expedition, Francis Drake laid claim to New Albion for England, earning himself a knighthood by Queen Elizabeth I one year later in 1581. He was later appointed the mayor of Plymouth, and became second-in-command of the English fleet in a battle against the Spanish Armada in 1588.

Francis Drake is known for his legacy of being a courageous adventurer, discovering new lands for the English and becoming deemed an enemy of the Spanish, with them even labeling him a pirate known as El Draque. Because of his various titles, many view him as a hero whilst others condemn him as somewhat of a villain. Regardless, Nathan Drake feels very fitting to be based on Sir Francis Drake, as both characters are somewhat scoundrels and with a thirst for adventure.

For those looking to get their hands on the Uncharted games, PlayStation 4 owners can pick up Uncharted: The Nathan Drake Collection to experience the first three games in the series or wait for the upcoming Uncharted Legacy of Thieves Collection, which is set to release for the PlayStation 5 and PC in early 2022.