Since the mid-’90s, World War II has become one of the most popular periods for video games, from massive tentpole franchises like Battlefield and Medal of Honor, to recent indie hits like Hell Let Loose and Through the Darkest of Times. But even extending beyond traditional World War II games, an entire sub-genre has slowly become popularized in gaming over the last decade – World War II zombie shooters. Where did this sub-genre originate from, and how exactly did it grow into such a popular category? It’s everyone’s favorite spooky season, so now’s a good a time as any to answer those questions!

Birth of a New Genre 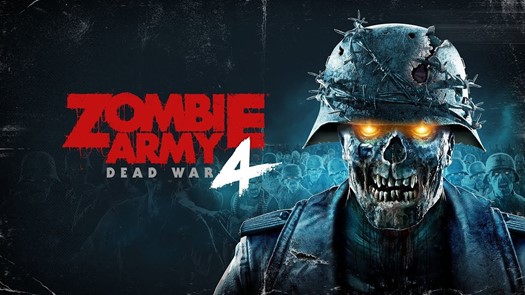 While old game franchises first toyed with the idea of Nazis and their rumored obsession with the supernatural in old pixelated classics Bionic Commando and Wolfenstein, the “Nazi zombie” subgenre didn’t truly take off until several years later. Call of Duty World at War (2008) introduced the Nazi Zombies side mode, which featured the player (and up to three other friends) fending off endless hoards of reanimated Nazi soldiers for as long as possible.

As the series went on, Call of Duty began leaning more and more heavily into this side mode and poured more love into it, starting with the Black Ops series. Other game franchises began to follow in its footsteps, with the Zombie Army spinoffs of Sniper Elite expanding on the Nazi zombie formula and inspiring other hits. But while many gamers think that these games are just silly fictional nonsense, they are actually inspired by real history. 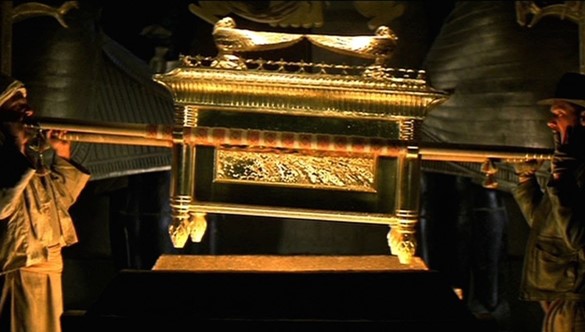 The origins of the strange Nazi World War II zombie sub-genre arguably didn’t even originate from video games but from older films. Raiders of the Lost Ark, the first Indiana Jones film, featured a storyline where Nazis hunt for artifacts said to have supernatural properties, including the ability to grant immortality. This story thread wasn’t simply the idea of filmmakers George Lucas and Steven Spielberg, but it actually has some truth.

The Ahnenerbe, or the Ancestral Heritage Research and Teaching Organization, was a Nazi-led organization that focused on research into the paranormal and supernatural practices. This organization even took direct orders from Hitler himself, who strongly believed in the supernatural. One branch of the Ahnenerbe was said to focus on researching and obtaining ancient artifacts.

This organization went on to inspire films like the Indiana Jones series and countless others that portrayed the Nazi obsession with achieving immortality through whatever means necessary. This went on to inspire more outlandish fictional portrayals of the Nazis, with things eventually snowballing into the Nazi zombies that we know today. 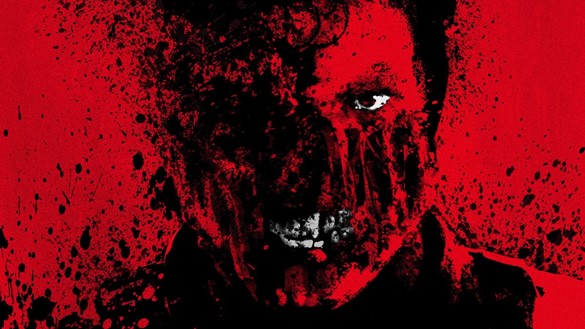 This sub-genre appears to be evolving more over time, with recent films like JJ Abrams’ Overlord appearing even to be inspired by Call of Duty’s Nazi Zombies mode and similar games. It’s exciting to see other forms of media take inspiration from games in this manner, as this is atypical. It’ll be interesting to see how the Nazi zombie sub-genre evolves even more over time and how far it might go.