Historical Experiences You May Be Missing on Xbox Game Pass 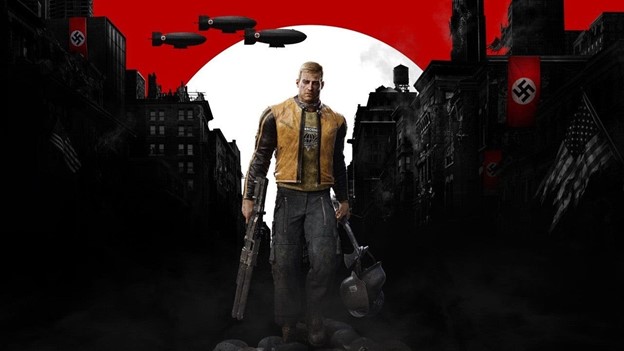 Gaming is not a cheap hobby, and it can be quite expensive to be a gamer, especially when playing modern game consoles. Luckily, the gaming world isn’t without a few excellent stand-out deals: PC gamers can grab games for cheap on Steam sales and through the Humble Bundle. But out of all of them, perhaps the best deal around is Microsoft’s Xbox Game Pass service – especially for players looking to dive a bit into the world’s history. Amongst the bevy of AAA and indie releases available on Xbox Game Pass is this selection of games that will immerse players in real and alternate versions of history. 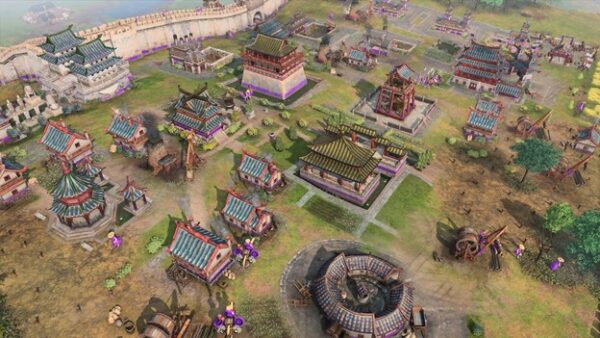 Whether you’re a fan of RTS games or history, in particular, you likely have already heard of Age of Empires. This classic RTS franchise first began in the 90’s, during the golden era of PC strategy games. Players can choose from a wide selection of civilizations and grow theirs to wage war against opposing civilizations. The series has gone on to inspire countless other RTS games, and has so far gotten four mainline entries, all of which are available via Xbox Game Pass. Age of Empires IV was recently released and made immediately available to Xbox Game Pass subscribers. With the Age of Empires series available on Game Pass, the already well-received service is more than worth it. 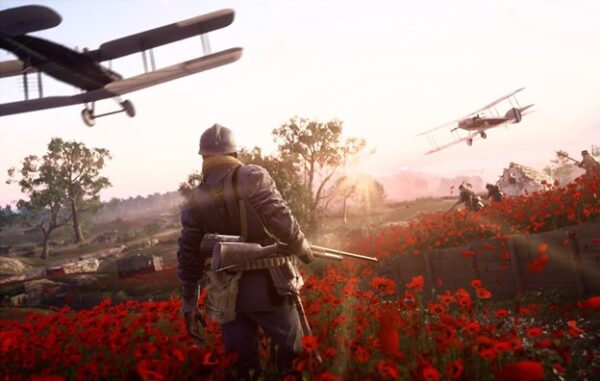 The Battlefield games have always been excellent shooters, but Battlefield 1 takes it to another level by being set during the First World War. Fans of this era of history will surely have a great time, with a great single-player campaign and multiplayer modes. There are few World War 1 games out there, and while Battlefield 1 received mixed reviews, being part of the convenient service makes it a game at least worth trying. We’ve talked about A Plague Tale a dozen times already here at Epoch XP, so we’ll keep this short and to the point. If you have any sort of fascination with the Bubonic Plague and want to feel what it might have been like first-hand, then give this game a try. With horrifically realistic visuals, great gameplay, and a gripping story, A Plague Tale: Innocence is an excellent historical horror game worth a month’s subscription to Game Pass alone. Releasing earlier this year, The Forgotten City finally made its way to Xbox Game Pass this week. Taking place within the ruins of ancient Rome, The Forgotten City is a narrative-driven adventure game that offers a lot of great attention to detail and feels as if it were made for Roman history buffs. Interestingly, this game originally began as a fan mod for The Elder Scrolls V: Skyrim. The mod received so much praise that the original creator decided to make it into a stand-alone game and release it on its own. The game has received overwhelmingly positive reviews on Steam and is well worth your time. 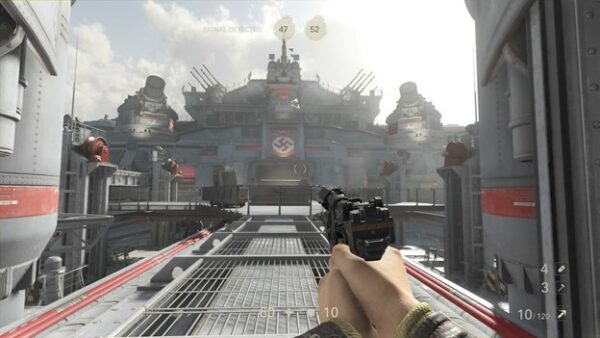 What if the Germans had instead won World War II? What would the world be like if Adolf Hitler never died? Wolfenstein 2: The New Colossus answers that question by portraying a very grim post-World War 2 America in the 1960s. The Germans now have more power, more advanced technology, and have taken over the United States. This game features an interesting alternative take on world history and offers an intriguing story that offers some critical insight into the horrors of war and what could potentially come from it. Ever thought about what it might be like to be king? Well, Crusader Kings 3 allows you to take on the role of royalty by choosing a royal house and guiding your dynasty through generations. Choose to either take on the role of a kind and merciful ruler or rule with an iron fist. The game offers many different options for players, with countless outputs depending on how you choose to play. Crusader Kings 3 released in 2020 to nearly perfect critic reviews across the board, so seeing this $50 game available on Game Pass is a welcome addition.

Overall, there are tons of great games available via Microsoft’s monthly service. For only $10 per month, Xbox Game Pass is honestly one of the best deals out there, and we cannot recommend it enough. We barely scratched the surface, as there are plenty of other great games that are well worth your time. You can find the full list here.