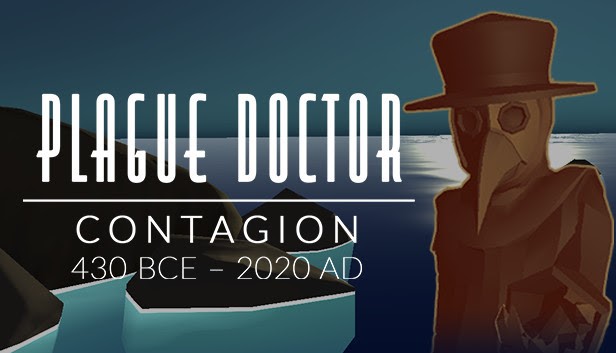 While past video games have allowed players to assume the role of a doctor with the likes of Surgeon Simulator and Two Point Hospital, few have done it with historical authenticity in mind. Plague Doctor – Contagion attempts to do this by throwing the player into the role of a doctor during the plague. But the experience steps beyond the medieval plague that nearly wiped out humanity. Plague Doctor ambitiously decides to tackle not just one, but four of the biggest plague outbreaks from throughout history, including the ongoing COVID-19 outbreak. Interestingly, Plague Doctor takes place during four different settings in total: the Typhus outbreak in Athens 420 BCE, the Bubonic Plague in Marseille 1720, the Spanish Flu of 1918 in San Francisco, and finally a COVID-19 outbreak in Louisville 2020. The choice to feature four separate stories over the course of over two millennia is nothing short of ambitious, especially when incorporating a controversial sore spot of the modern age. 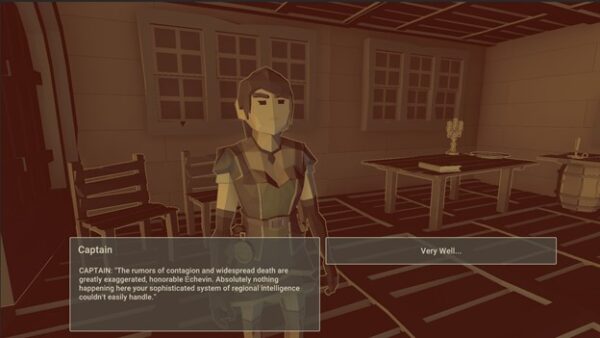 The developers describe the game as a “single-player first-person interactive” experience where the player steps into the role of four separate people amidst four different historical disease pandemics. The game doesn’t feature any combat or puzzles to guide players along the mostly linear story. Instead, the game intends to tell a story and depict a link between the four pandemics.

Altogether, Plague Doctor only amounts to about one hour of gameplay, making for a short but important experience. The development team wove its unique narrative with an interactive novel – and it did so with an unexpected ally at its side.

About Actor’s Theatre of Louisville and Two Scoop Games Two Scoop Games is a relatively unknown game developer, with only one other game under its belt: an 8-bit 2D platformer tiled Kick Bot, which is due to release on Steam sometime in 2022. The game’s demo is currently available for anyone interested in trying it out. Plague Doctor is available now, just in time for spooky season! Gamers can pick it up now on the Steam Store.