Racism: How Do You Tackle It in Historical Gaming? 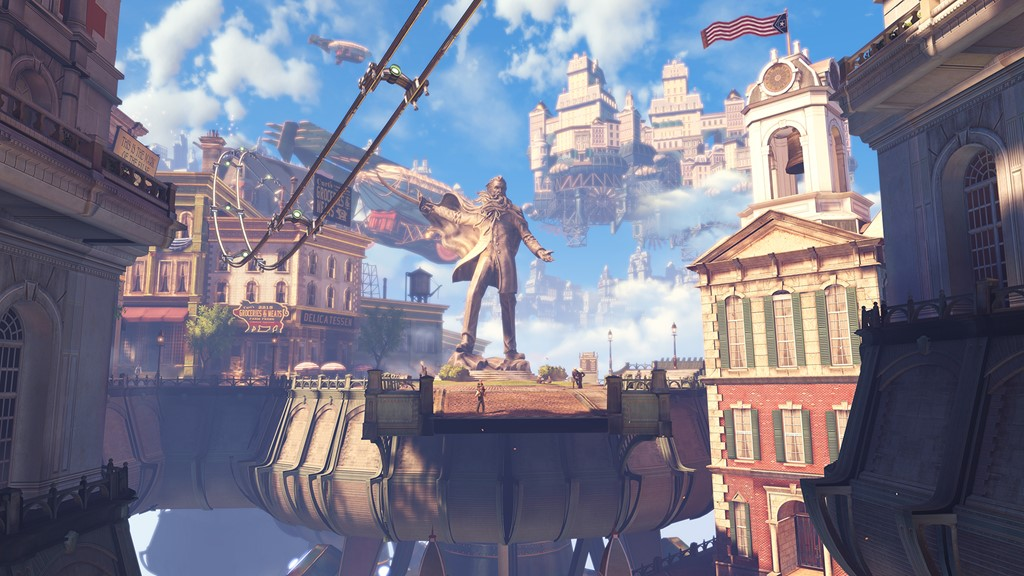 Racism in historical gaming is a sensitive subject that many developers may find hard to tackle. The divide between bias and reality is one that centers itself within all historical projects that attempt to cover it. Where would the line be drawn though, and how could one retain authenticity while presenting the topic respectfully?

Even upon crossing such boundaries, it still stands important to maintain historical accuracy as opposed to the complete removal of it. Removing an integral part of the history behind your product can take away the authenticity that makes historical games as popular as they are today. Separating fact from fiction accurately takes work, but as negative or deriding the realities of racism may be, they still can be provenly portrayed in a respectful and representative way to immerse your players into the history depicted within your game.

The Challenges of Portraying Racism Within a Historical Game 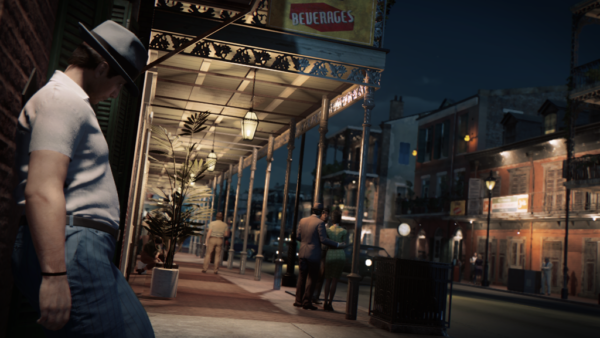 There’s no doubt that it’s not easy to work around having to show racism within any historical game. Developers face challenges in not only having to connect characters realistically to their setting during said respective eras but also to determine how much they can reveal and represent from the history they’re taking part from. The looming essence of player backlash, inaccuracies that take away from the core of what makes their games engaging, and narrative issues also bring developers down when thinking about incorporating the unfavorable nature of racism in their projects.

Often, so many developers find themselves in the position of finding ways to break through this ‘wall’ of including racism. An effective idea they can use would be to let the player identify with the world and make them feel as if they were in the position of experiencing such injustice. Alternatively, they can emphasize complex emotional themes that relate heavily to what the time period featured in-game held.

At such a standstill, these methods prove to work effectively by allowing a sense of understanding and connectivity to the players that grasp your game. The darkness and disarray that the subject of racism creates can be counteracted by player input and how a developer centralizes their focus away from bias to how it could affect their own historical plot. A pivot on a non-linear and narratively driven position would allow gamers to see the history provided in your title in a fresh new light, void of most issues on having to worry about the topic of racism involved with developing your game in the historical gaming market.

How Developers Can Touch Upon Real-World Experience

Developers tackling racism within their historical games have the opportunity to confine to the real-world experience or knowledge that many can share. Through a variety of perspectives, you can realize the history behind your project and make an end product that won’t be at the cost of historical authenticity. Companies, like our own Epoch XP, can also help communicate this need to you and your project. Whether it be through archival media or hands-on research, we can help you handle how to address racism authentically and respectfully.