The Games That 9/11 Affected Twenty years ago, the United States was attacked by an Islamic terrorist organization, destroying the World Trade Center and killing thousands of American citizens. The attacks affected America in some big ways, with major aspects of life such as government policies, the economy, and entertainment all changing greatly.

In addition to every other form of media, video games were affected and changed due to the political climate that arose after the 9/11 attacks. From changing small, minor details to delaying or outright canceling games entirely, the degree in which different games were affected varied from title to title. Here are eight video games that 9/11 changed in some way. 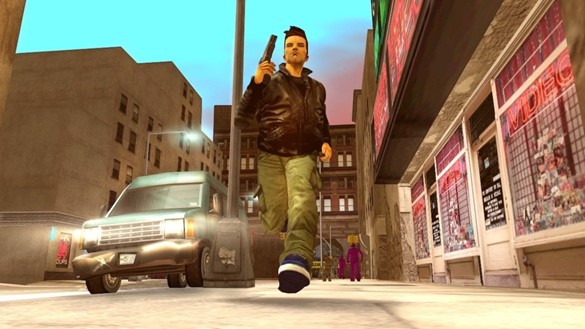 Even before September 11, 2001, the Grand Theft Auto series was no stranger to controversies and a high amount of criticism from the media. As a game series that essentially allowed players to roleplay as criminals, many journalists and politicians attempted to correlate real-world violence to that of violent video games. As a result, several countries and regions attempted to censor or outright ban the games from public release.

Rockstar Games’ 2001 title was delayed over one month as a result of the 9/11 attacks, but probably not for the reasons that you would assume. Liberty City, the area that the title took place in, bared a striking resemblance to  New York City and even featured skyscrapers similar to the Twin Towers. Before launch, the developers made several changes including the removal of several lines of NPC dialogue, changing the paint scheme of police cars to better resemble LAPD cars, and altering some AI plane flight patterns. 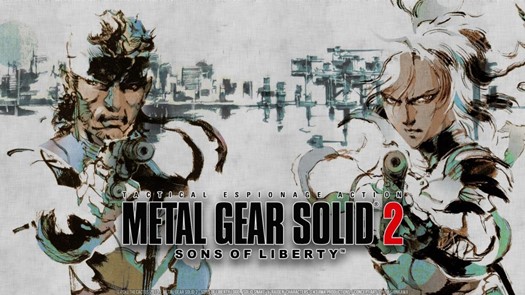 The classic title Metal Gear Solid II: Sons of Liberty was released as scheduled in November 2001, despite the game’s plot centered around terrorists overtaking New York City. With that said, some content was still cut from the game in response to September 11. A scene which features futuristic weapons destroying the Statue of Liberty and a large amount of Manhattan’s Financial District was removed, as well as some live-action of the Twin Towers that was said to be used originally for the game’s ending. Max Payne was another game that was changed due to the September 11 attacks. The game, which was set in New York City, was changed to remove the Twin Towers last-minute before releasing on home consoles in December 2001. But interestingly enough, the game had already been released on PC earlier that year in July 2001 so gamers can still see the Twin Towers in that version. Later releases of the game to GameBoy Advance in 2003 and iOS and Android in 2012 added back the Twin Towers. 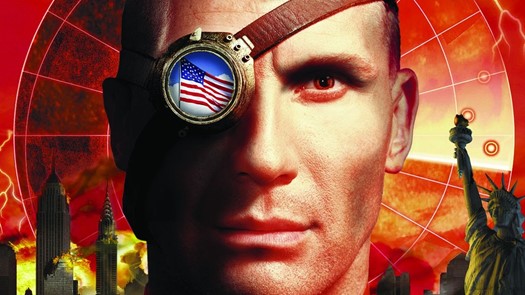 The popular strategy game Command and Conquer: Red Alert 2 also received some minor changes, in response to 9/11. The game, which features an alternate history where the Soviet Union launched an invasion of the United States, heavily changed its box art. Originally depicting both the New York skyline and the Twin Towers aflame and covered in smoke, the landmarks were removed entirely and replaced with a nuclear explosion.

Even more interestingly, the game’s expansion pack Command and Conquer: Yuri’s Revenge was postponed because of the change yet some levels, including one where the player had to destroy both the Pentagon and the World Trade Center, were not altered. 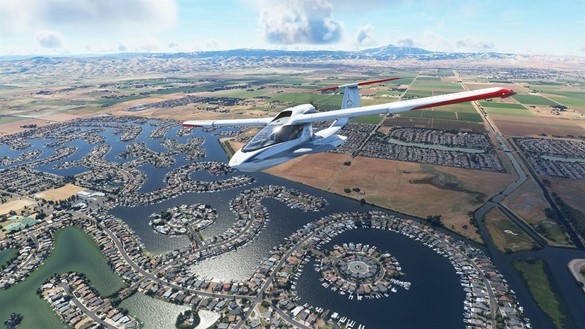 Microsoft Flight Simulator is one video game franchise that was forever changed following 9/11. Quite unsurprisingly, Microsoft removed the World Trade Center from the series starting with the 2002 edition. But more significantly, all sorts of crash damage and plane collision animations were removed from future installments into the series. But for those looking to experience some simulated plane crashes, there have been mods created by fans to unofficially add the feature back into the game. 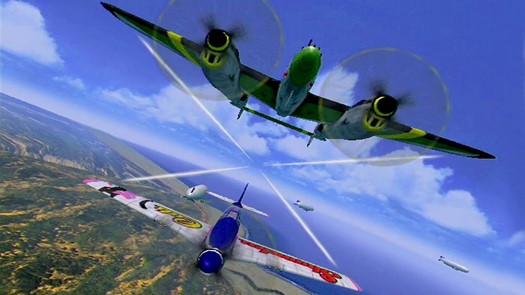 Perhaps the game that was affected the greatest from the 9/11 attacks was that of Propellor Arena, which was developed for the Sega Dreamcast. A game that featured modern-day dogfighting via planes in large cities with skyscrapers, Propellor Arena was intended to release on September 19, 2001 but was cancelled just a few days following the attacks.

The game was a victim of poor timing and unfortunate circumstances, as it had already gone gold when it was cancelled. While it was never officially released by Sega, the title has leaked online and can be played in full on emulators or via official hardware. But still, it’s a massive shame that it never got a commercial release, as many Sega fans who have gotten the chance to fire up the game agree that it is fantastic: previously referred to as the Crazy Taxi of the sky, Propellor Arena is one of the hidden gems of the Sega Dreamcast that owe to yourself to try.

It’s always interesting to see media and entertainment to reflect current events, and the catastrophe that was 9/11 certainly made its mark on all media. These were just six examples of games that were changed or affected in some way by September 11, with too many others to count.