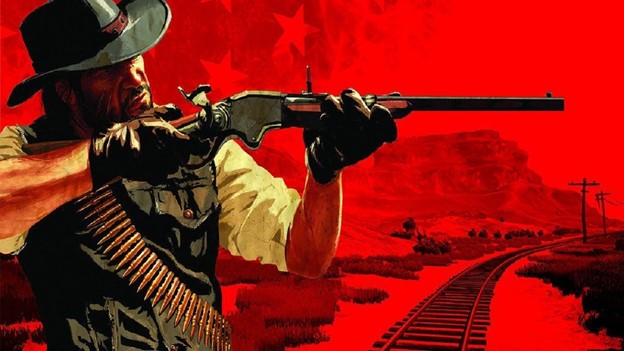 Do video games belong in the classroom? It’s a divisive concept we’ve explored on several occasions, with answers coming from both schools of thought. Tore Olsson, a history professor at the University of Tennessee Knoxville, made his stance known by stating his strong belief that historically-based games can have a positive effect in a classroom environment. Earlier this year, Olsson shared that he would begin teaching a course entitled “HIUS 383: Red Dead America,” which explores the historical realities behind the Red Dead Redemption games. The class began this Fall and is currently in session. The class teaches about Rockstar’s popular gaming franchise, and the historical context surrounding it, during the years 1899 and 1911.

This comes as exciting news, as many historians through the years have largely chosen to deny video games as being a valid source of historical education. But in more recent years, more game companies have chosen to devote more resources towards getting real historians on board to assist with development. As a result, more historically-based games nowadays feel historically authentic, and are even seen as educational.

Games in the Classroom Tore Olsson isn’t even the first professor to argue for video games in the classroom, with Andrew Denning from University of Kansas also vouching for their effectiveness. Denning argues that, unlike movies and books, video games offer a much deeper level of immersion to experience aspects of history. Video games allow the user to step directly into the role of a character, and through these means, the audience has the potential to understand a particular subject matter on an even deeper level than they could otherwise.

Rockstar isn’t the only gaming company that has successfully produced historically authentic video games; Ubisoft has always been particularly great at doing their research with the Assassin’s Creed games, which are each set during different time periods and eras of history. The last few entries into the franchise, Assassin’s Creed Origins, Assassin’s Creed Odyssey, and Assassin’s Creed Valhalla have all gone above and beyond by portraying incredibly accurate versions of Egypt, Greece, and England, respectively. These three games also featured a new mode called Discovery Tour, which is a more stripped-down version of the games that emphasizes educating the player about the game’s worlds, in lieu of combat and any story elements.

The Future of Educational Games With video game developers looking to put more time and effort into the historical authenticity of their games, it seems as though we’re living in a new golden era of video games. Games’ visuals are becoming more realistic, combat and gameplay are more engaging, and video game storytelling is more nuanced and refined than ever. Now that college professors like Olsson and Denning have begun embracing video games and their significance in classrooms, perhaps more teachers will follow suit by adding video games to their curriculums as well.