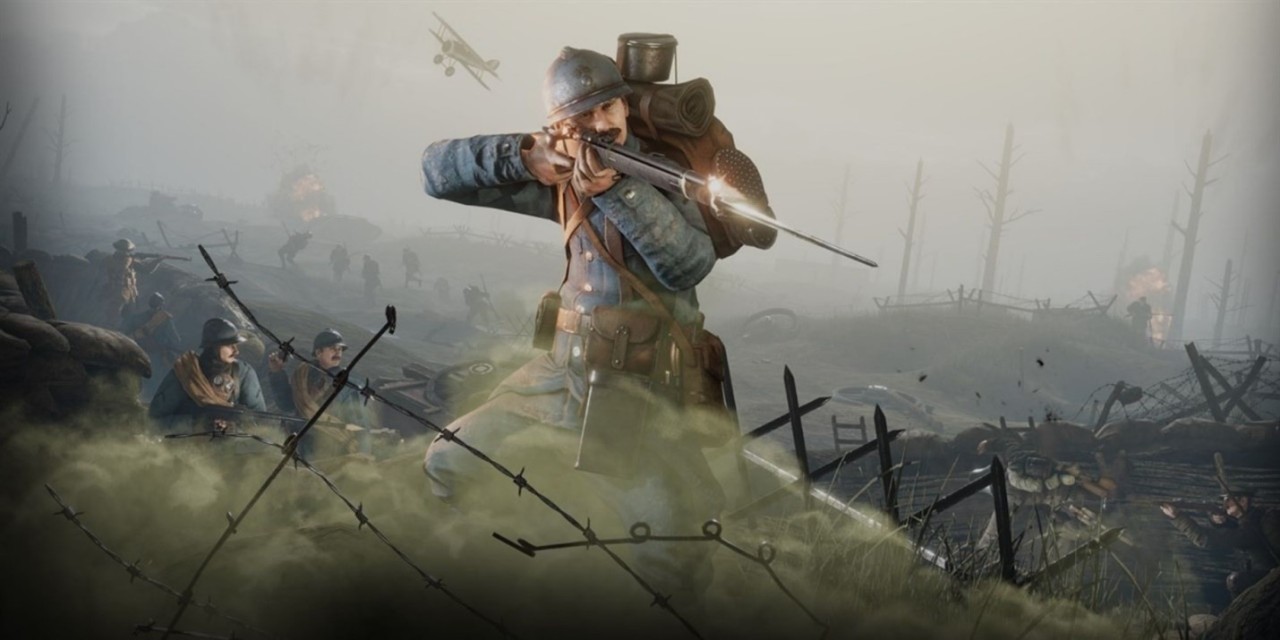 Two new World War One multiplayer shooters, Verdun and Tannenberg, have recently released on the Epic Games sttore. Both titles take place on the Western and Eastern Fronts of the war retrospectively and pit players in the role of a soldier vying for control of the battlefield. Equipped with period-authentic weapons and equipment, players will dive into the trenches and navigate the deadly battlefield. Players can immerse themselves with the respective battles through a deep attention to detail put into the real world surrounding them. These titles offer a historically accurate, constant experience that explores the history behind the digital battleground.

Verdun takes place in the years between 1914 and 1918, inspired by the infamous Battle of Verdun in 1916. The game offers everything from tactical squad-based combat, distinctive weaponry, squad types, and a real-time dynamic frontline of the western-European trenches. Players can represent the individual factions involved in the war on the French and Belgium battlefields. A wide variety of game modes that simulate the real conflicts are also here for players to explore. Verdun provides a true World War One experience in the end, with its immersive and gritty portrayal of the war.

Tannenberg expands upon what made Verdun great by bringing an all-new 64 player mode. The game takes place on the Eastern Front, with factions like the Russian Empire, Germany, and their allies contesting against each other. The main focus for Tannenberg is to create massive battles in its Maneuver Game mode. Players will be able to use their skills to hone their defenses and tactics, surviving the trudges of the war through pure teamwork. It also brings separate new divisions for players to master to the field like the Russian Frontovik and Cossack squads, the renowned Latvian Riflemen, and the Roumanian infantry squad. The game contains this wealth of historical inspiration in its grasp, providing a lot more customization in terms of setting up loadouts, equipment, and locations.

While both Verdun and Tannenberg were released a couple years ago on Steam, this is the first time they’ve hit the Epic Games store. The expanded release keeps both games fresh, providing players with strong historical shooters to get into the genre. They provide an historically authentic experience, with a long list of items and locations to back it up. With their realistic worlds and history, Verdun and Tannenberg prove to be titles worth diving into.